5 Interesting Facts you may not know about mould

Mould can be detected everywhere, and any season. For mould to grow, they only need humid, and specific temperature. How much do you know about mould? Knowledge about mould will help you fight mould infestations. As they say, knowledge is power! 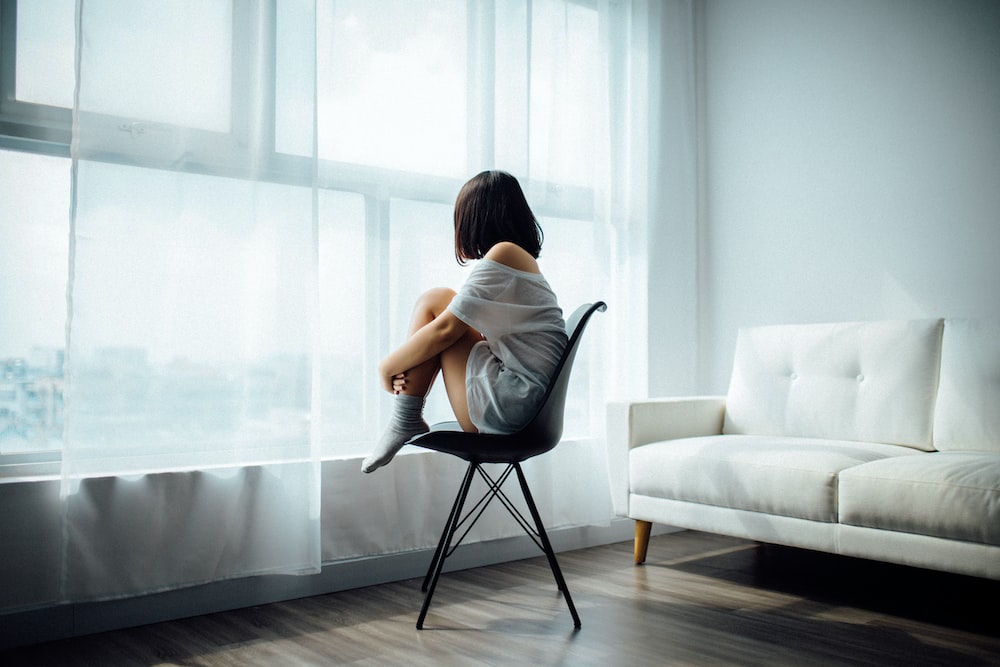 1. Mould can cause depression.
A study found that residents in the mouldy house were more likely to get depression.

2. Exposure to mould can worsen the symptoms of asthmatics.
If you have an Asthma, it can be worsened by inhaling mould spores.

3. Mould can grow on almost everything
While mould prefers some spots like a bathroom or kitchen, they can attach to anything from paper to fabric if there meet the perfect condition for mould.

4. Mould grows in less than 48 hours.
As soon as mould finds somewhere to settle in, it does not take very long before mould starts to grow.

5. Was King Tut’s curse was actually caused by toxic mould?
When King Tutankhamen’s tomb was discovered, some attendees shortly died or got sick. People called it was the curse of King Tut, but later it turned out bad mould on the mummy’s body affected their health. 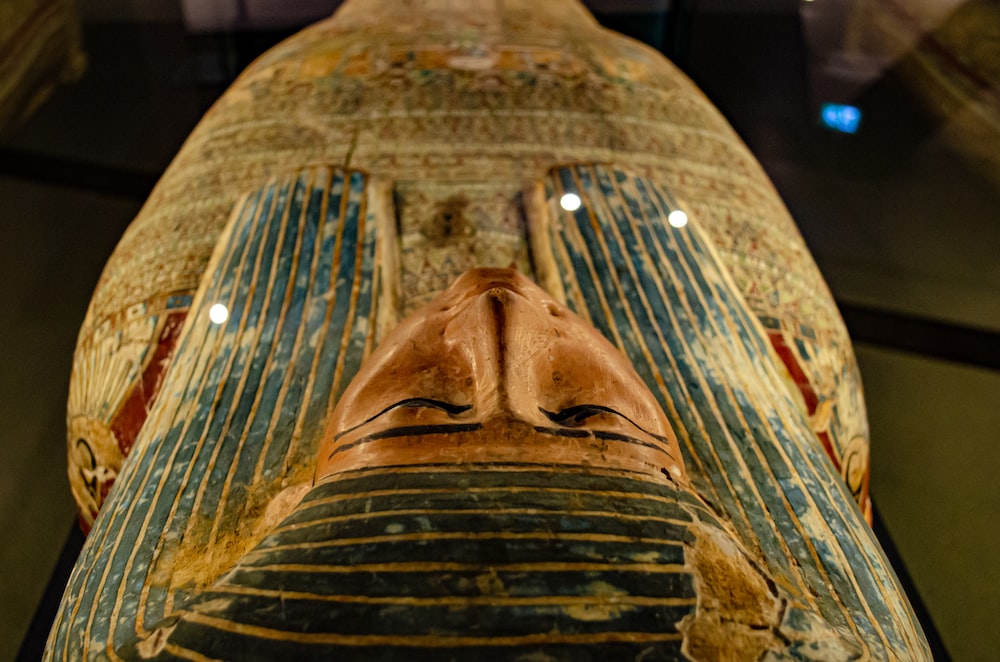 Are you suffering from mould issues?
Our qualified technicians can help you with a mould problem and can even produce a free quote to remediate mould. Book in with the Dunrite Decon team today on 1300 737 378 and breath easy!